In a few weeks, Lazy River Products will be releasing the first of its Cultivars to the local recreational cannabis market. Over the weeks and months to come Lazy River Products will be releasing some of the most highly sought-after genetics in the country. We have spent years working with the Top Breeders on the West and East Coasts to build every Cannabis Connoisseurs’ dream line up of genetics.
Before we release this to the general public, we would like to introduce our Head Cultivator, Kevin Platt. With over 23 years in legal cannabis cultivation, Kevin Cannabis Journey began in California back in the mid 90’s. Kevin was growing cannabis for medical patients during the onset of Prop 215. Over the years Kevin has been spent time cultivation in Hawaii and most recently Maine, where he has helped to support the Caregiver Market. Kevin’s knowledge and first-hand experiences has helped to form the backbone of the Lazy River Cultivation Team. It’s this experience that will help to clearly distinguish our Cannabis from what we have been seeing in the market to date. Brace yourselves Massachusetts, Craft Quality Cannabis has finally arrived! 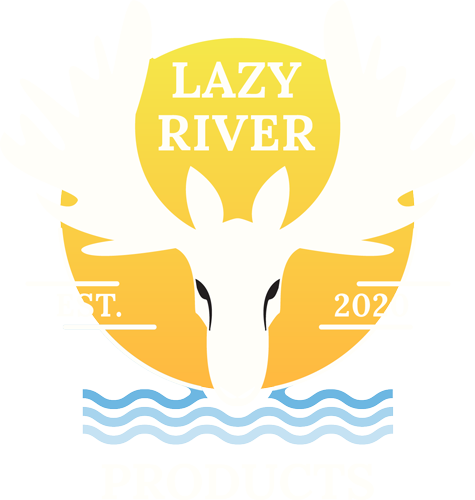 At Lazy River Products, Our Flower Is Always Cultivated Pesticide-Free!

About Our Botanical Terpene Flavored Products

Get updates on our promotions, events, and merch tailored to you!